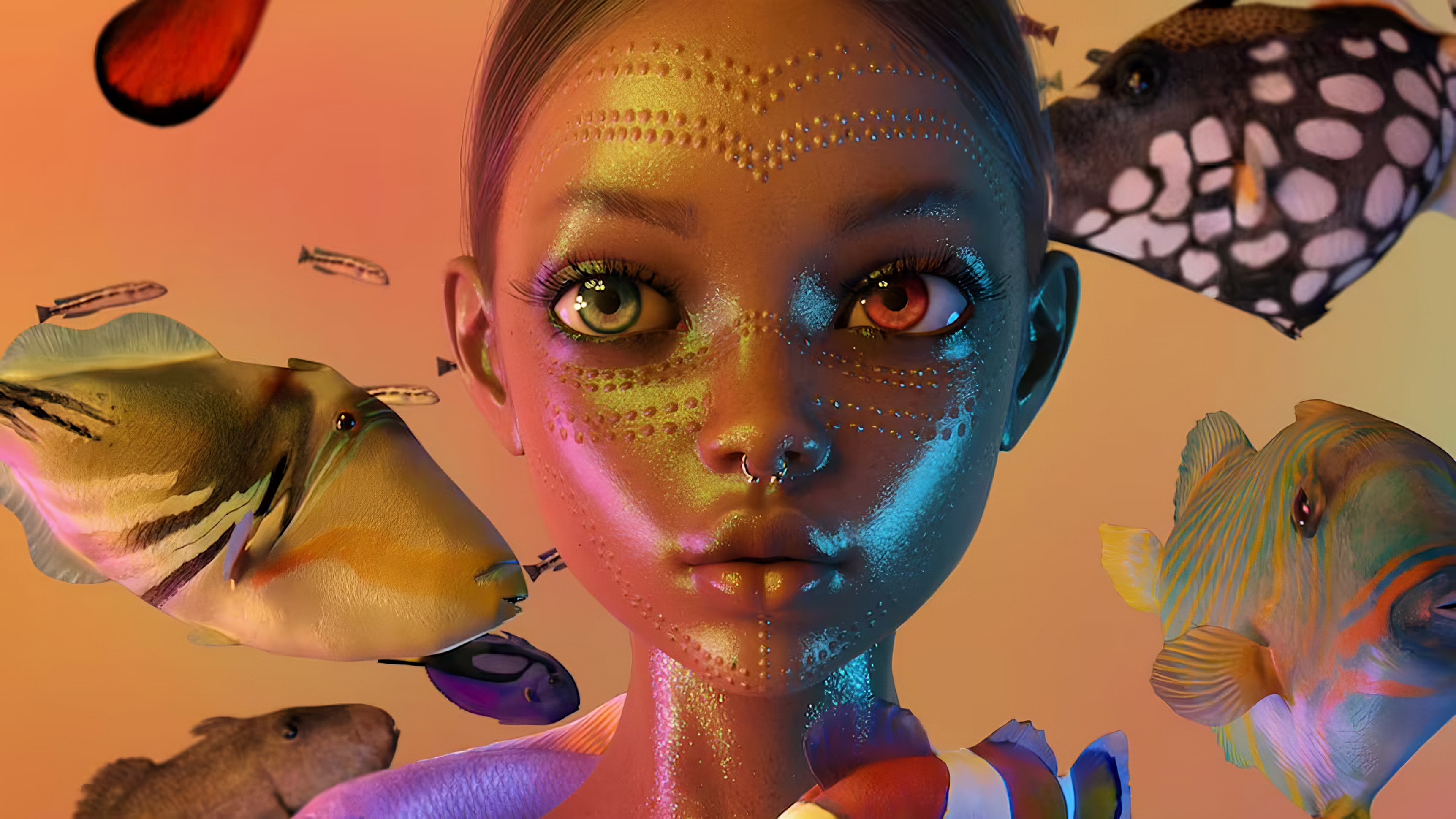 A Threely address is a self-sovereign, blockchain-agnostic, decentralized identity that is minted on the Threely Super Layer↗ and acts as an entry point to everybody entering Threely's ecosystem. A Threely Address is a three-word address separated by two periods. For example: build.on.threely, lol.its.ally, pay.to.max.

The power of Web3 lies in its ingrained ability to bring people and organizations together rather than setting them at odds with one another. This is a key aspect of Threely's vision for the future, reflected in our efforts that focus on fostering collaboration and co-existence within multiple ecosystems in which Threely operates.

Co-existing with other DID Stacks

Threely Identity is a plug-and-play DID solution that is composable and capable of being wrapped upon with other DID solutions by design. Threely welcomes the users of Web3 to an extendable and collaborative dimension of novel digital identities by enabling users to ‘wrap’ their non-Threely DIDs (ENS, Unstoppable Domains, Bonfida, and more) onto universal Threely addresses.

Wrapping works by importing existing digital identities to Threely using Threely Companion. After wrapping supported identities, users will choose whether they’d like to resolve the wrapped identity to its original wallet or the wallets made by Threely upon the creation of their Threely address. This is an ideal solution to promote co-existence within different DID systems spearheaded by Threely. As a composable infrastructure, Threely has the potential to explore innovative approaches to Web3 DID, including the wrapping of traditional Web2 identities such as emails, social media usernames, and phone numbers to Threely Addresses.

The following list of DID providers is anticipated to be wrappable shortly after the launch. In line with our commitment to collaborating with industry leaders, Identity providers that are a part of the Web3 Domain Alliance (W3DA) will be arranged first as we move forward.

Our commitment to collaboration extends beyond wrapping other DID platforms. We are excited to share that Threely has joined the Web3 Domain Alliance (W3DA)↗ alongside industry leaders such as Unstoppable Domains, Bonfida, Hashgraph.Name and more.

The Web3 Domain Alliance is dedicated to the technological advancement of blockchain identities, as well as consumer protection, by ensuring the interoperability of blockchain domains. Threely, as a Layer 0, aligns its resources with the W3DA to promote the development of a composable blockchain naming ecosystem to break the chain barriers of DIDs and enable users to utilize Web3 Identities across all Web3 and traditional web applications without switching from platform to platform.

Besides all this, in a potential future iteration of Threely Vn release, we envision the ability for users to customize their trust management stack to supplementary, interchangeable infrastructures that provide self-sovereign trust services, such as Polygon ID↗ (Iden3 stack). Threely’s team is closely monitoring this feature’s market viability potential for a release in the future. We place great value on interchangeable trust management stacks, its alignment with Web3’s ownership, composability, and privacy ethos, and are committed to continuously evaluating its potential for inclusion in Threely Identities.

We are driven by a vision of a future where Web3 brings people and organizations together for a cause. By fostering collaboration and co-existence, we believe we can create an inclusive and diverse ecosystem for all parties involved. It is this focus on collaboration and inclusivity that sets Threely apart with its positioning in the world of digital identities and blockchain infrastructure. 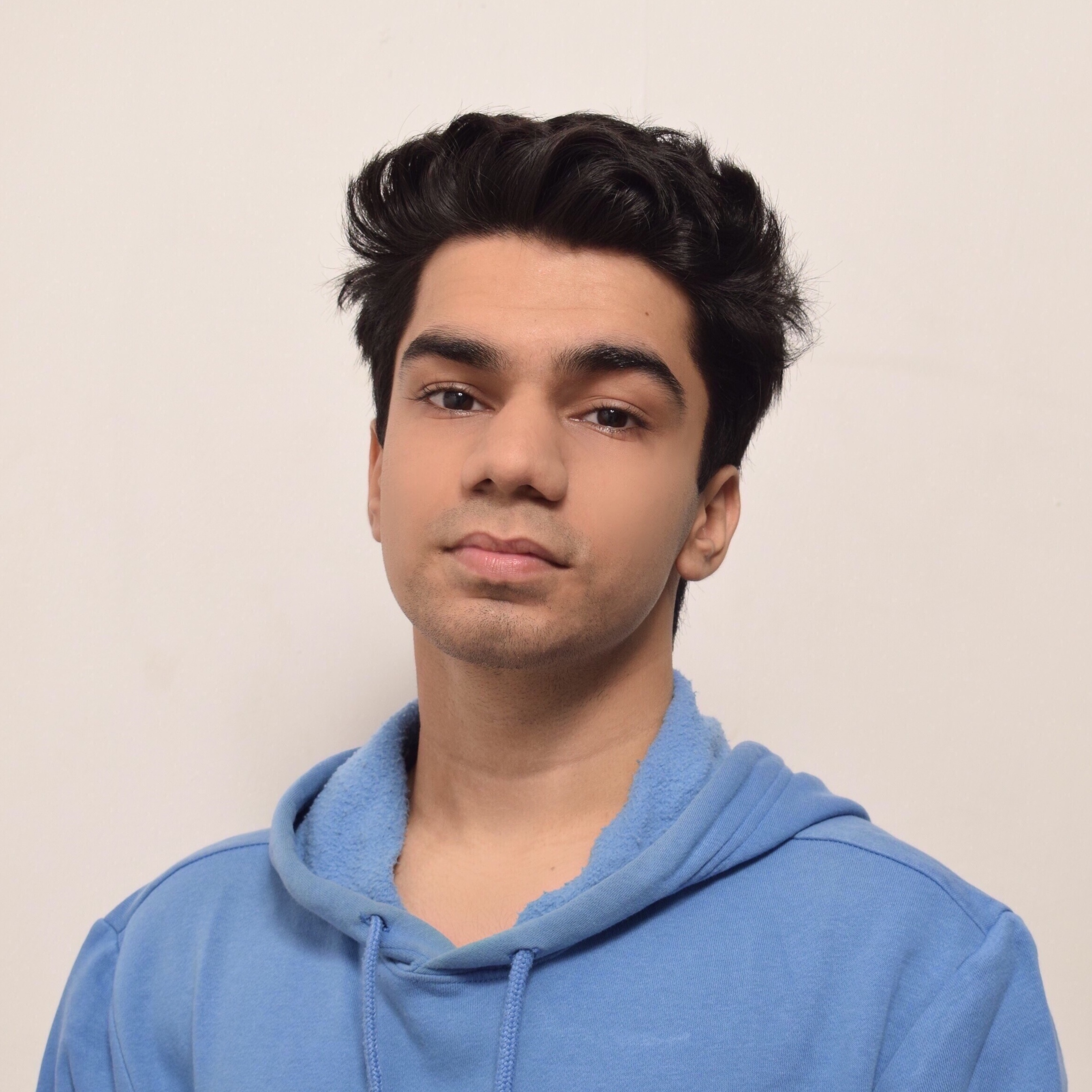 Be up to date with the latest from the Threely team. 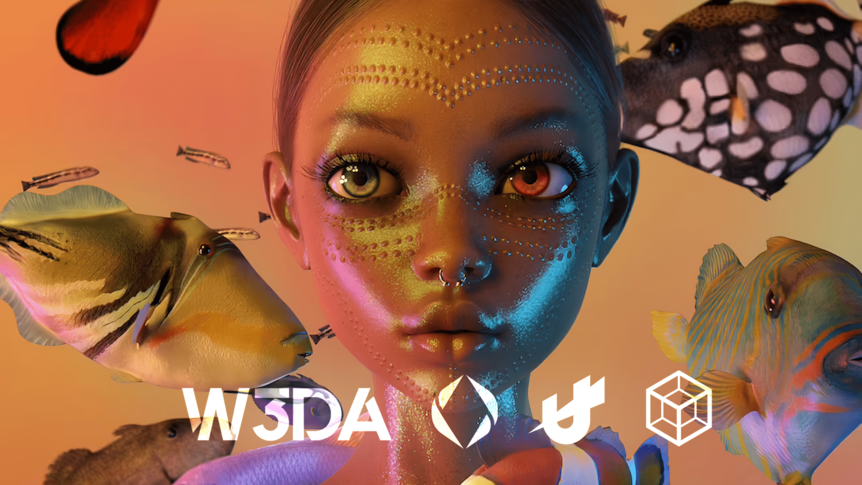 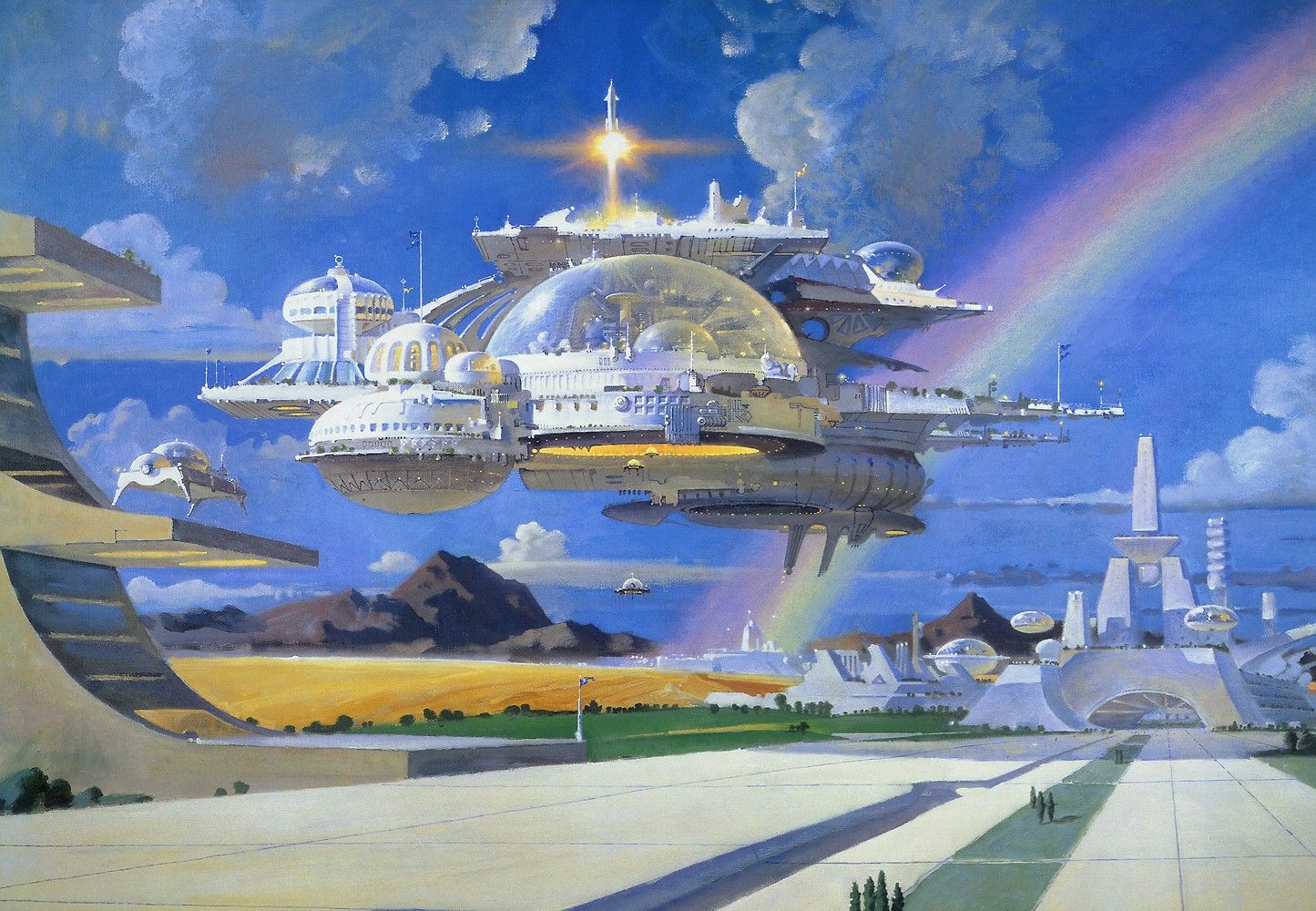 Optimism in the market - the road ahead with Threely